Workshops in Besancon, see below for Moscow

Invited to the festival "Bien Urbain" by organization "Juste Ici" in the first week after my arrival I went to a school in a neighboring village to inspire the kids to create new sets of streetsigns and later install them in public space. 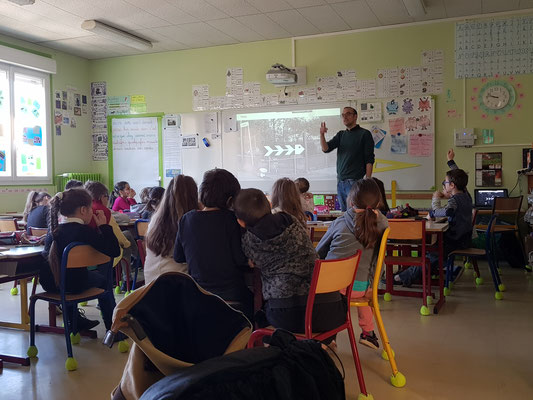 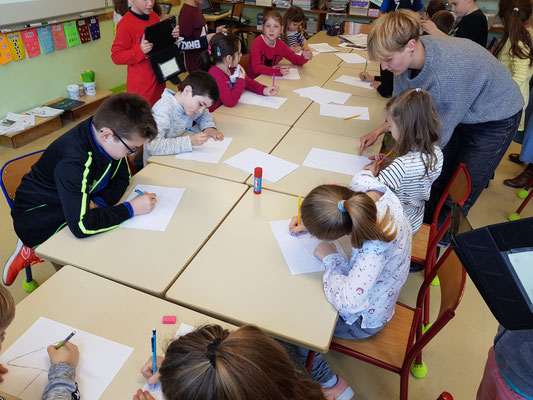 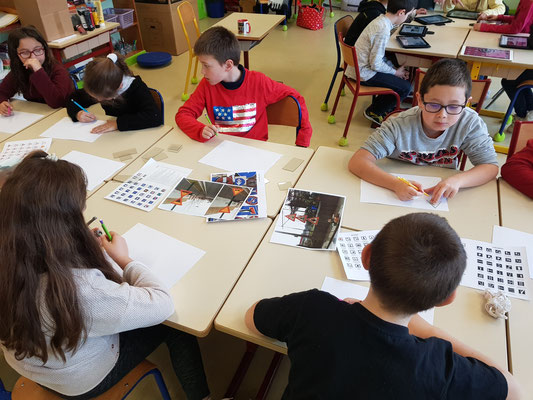 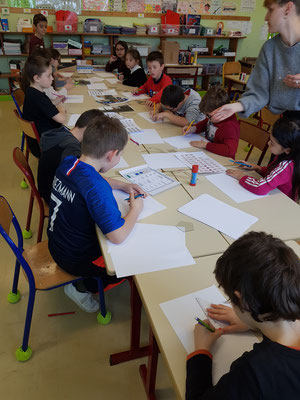 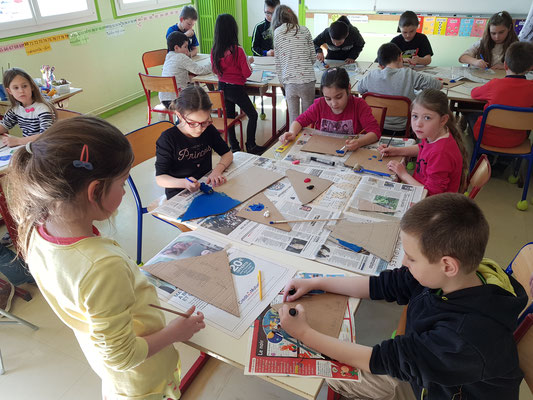 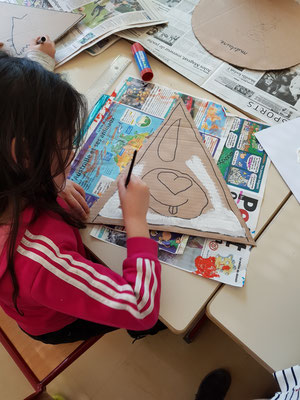 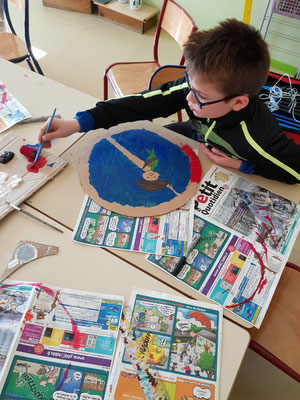 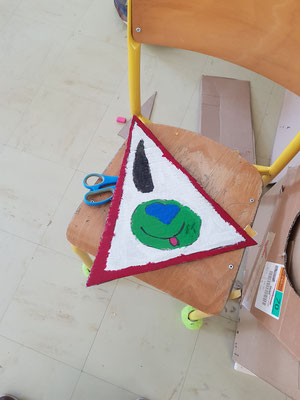 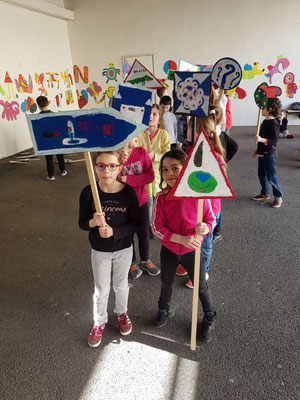 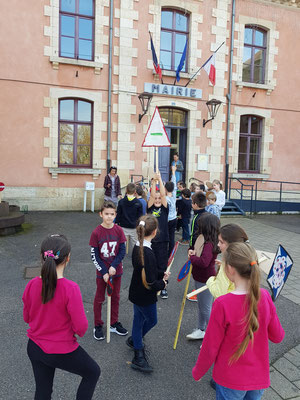 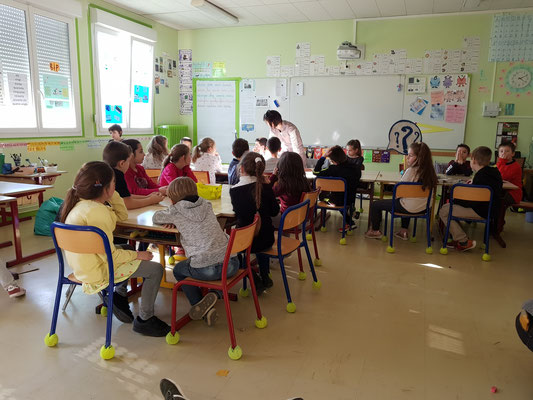 The second time I did an institutional workshop creating streetsigns was in Moscow. Invited by Evgenia Kiseleva of the Inclusion department of Pushkin Museum of the fine arts we worked with kids with special cognitive abilities and their parents to get their advice on how they thought streetsigns could be conceived. The event was in the frame of a series of talks of art-producers and cultural scientists with lectures given inside the hall showcasing a variety of copies of classical artworks and architecture. Fittingly a copy of the famous sculpture of David by Michelangelo was watching over us debate how inclusion could be achieved and also in Russia, a country heavily relying on conservative structures and slow in changing towards a contemporary aproach to a more wholesome society.