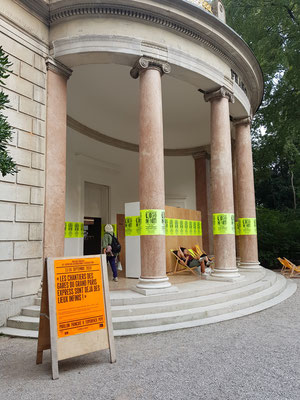 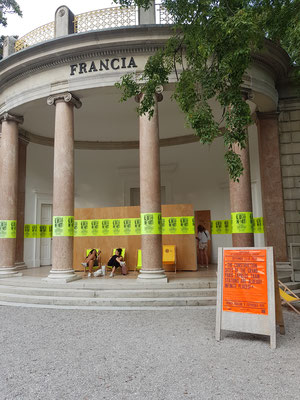 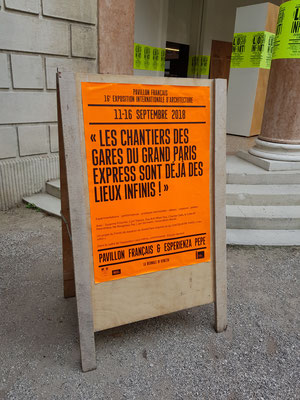 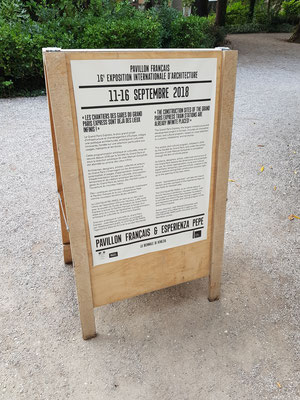 By invitation of the Centquatre Paris and Architect Group Encore heureux I participated under the broader topic of "Lieux Infinis" (Infinite Places)In the French Pavillon at Giardini's location of the Venice Architecture Biennal of 2018. The idea behind the broader concept is that in order to have a society renew itself, public spaces are in constant change, and should be.

For this idea the initiators wanted me to create a Dispatchwork project. I invited a group of people with whom i have worked with before and who in return all had a connection to the Dispatchwork project, either because they have participated in it or even produced such projects themselves. The invited participants were the Wildwuchstheater Bamberg, Androphyne, Klaas Hübner, Greta Rusttt, Steffen Klaue, Pamela Haydamous, AJ Haastrup, Alexander Felch and Resa Daneshi.

Although announced to the Biennals Direction, they weren't very happy to have events happening in front of the Pavillion. On the first day of two we were kindly asked to stop in the evening. The French cultural ministry got involved and we decided to return the next day to continue as planned. The next evening the Fiscal Police (in charge of Biennal grounds) came with some janitors with plastic bags to destroy the installation. Given that the overall theme of the Biennal was "Freespace" and threatened with an impending media-shitstorm, finally the installation was left alone. It survived a couple of months more. 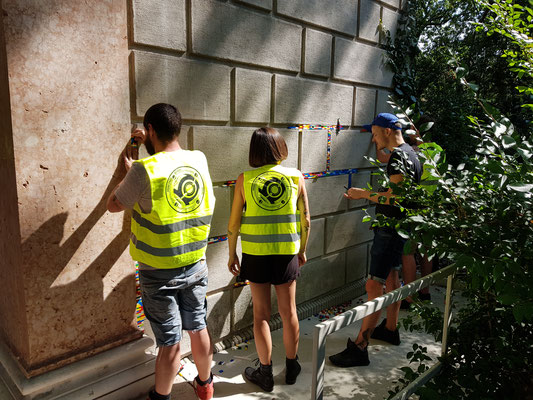 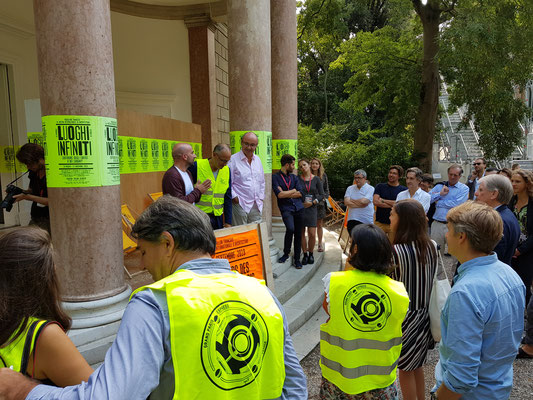 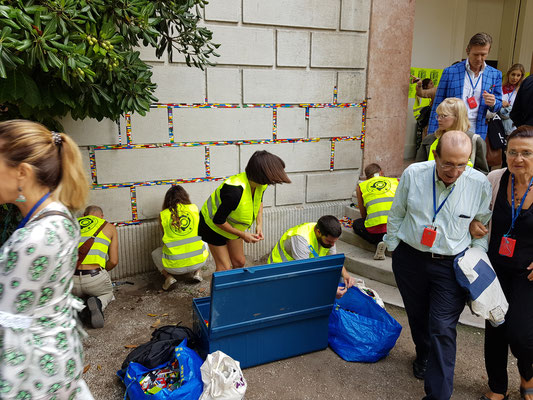 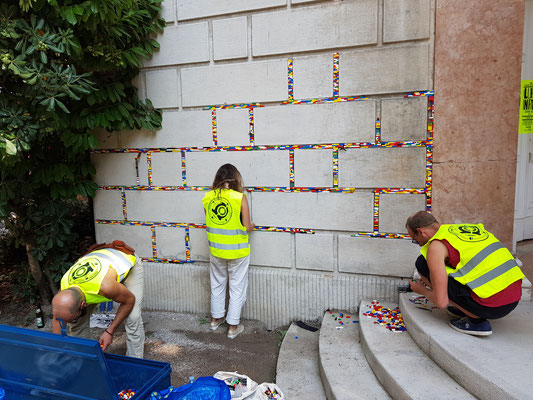 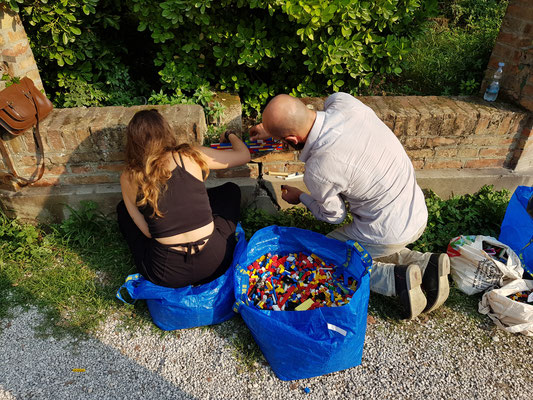 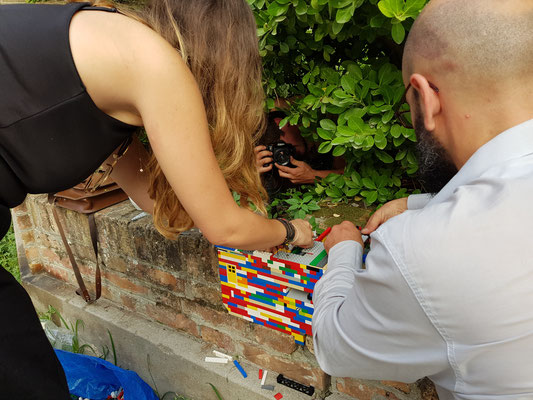 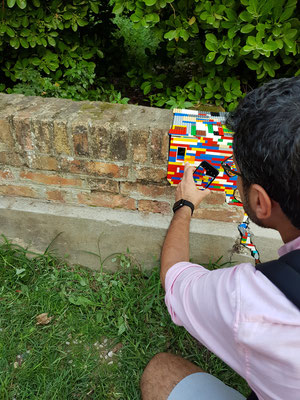 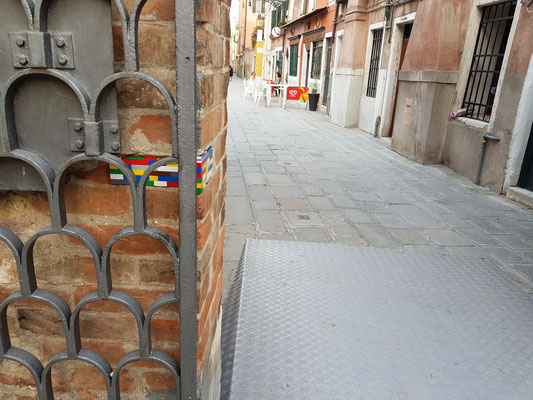 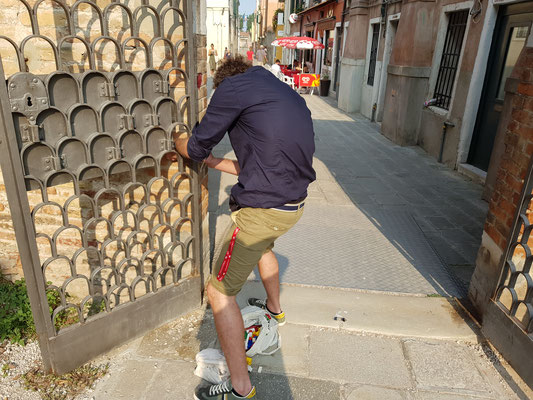 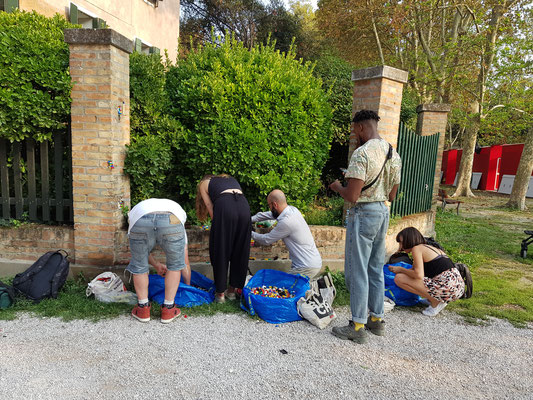